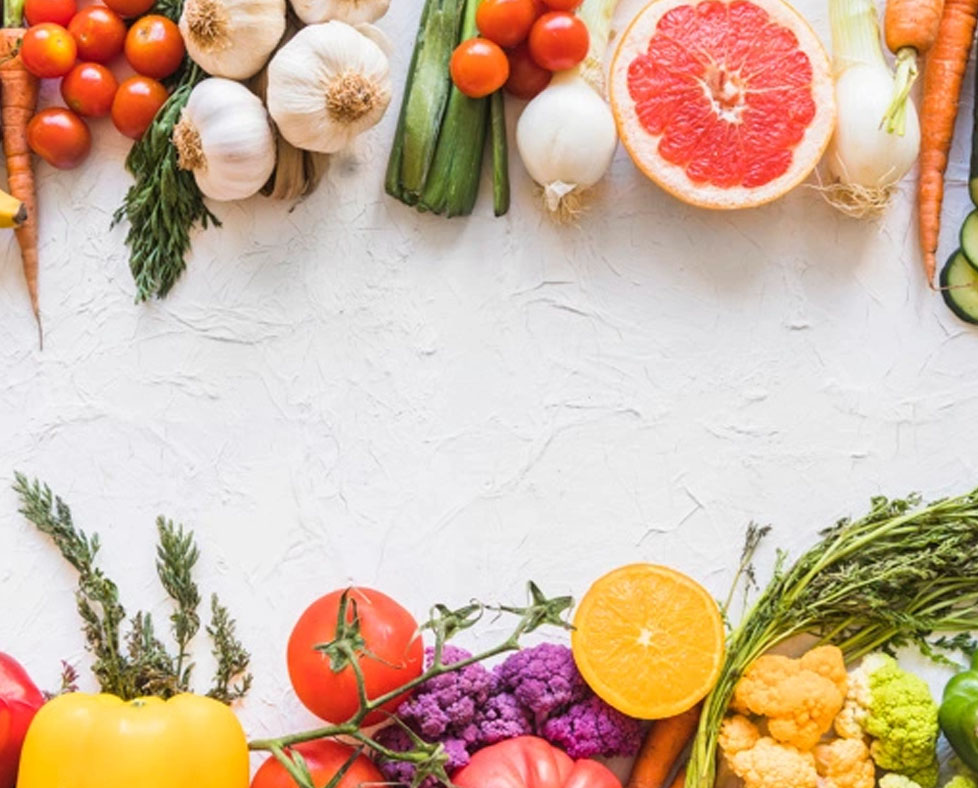 When it comes to diagnosing food intolerance, sorry to break this news but there is yet to develop a validated test for this, except for the lactose intolerance where the hydrogen breath test is available.

But even for diagnosing lactose intolerance, with some guidance, it is possible to make the diagnosis without a test.

There is a huge high street market claiming the validity for various food intolerance tests with so much legit-looking science to back it up. The high street invalid tests are nothing but pseudoscience and lacking both the scientific evidence and clinical relevance.

I so often see many frustrated patients who are afraid to eat due to the results of these invalid tests. They have not only spent their hard-earned money on these
tests, but also been following very restrictive diets after eliminating the long list of foods that come up in these invalid tests.

Some of the common tests to watch out for are:

• Immunoglobulin tests (IgG tests): IgG test is one of the most commonly known invalid food intolerance test that is readily available. This involves exposing blood sample to different foods and measuring the resulting antibodies i.e, IgG. This test claims that IgG antibodies are the marker of ‘intolerance’ And although this all sounds so legit, the thing is that unlike IgE which is valid for diagnosing certain allergies, most of us will actually develop IgG antibodies to food during our lifetime, despite not getting symptoms. IgG in short, is an indicator of repeated exposure to food, and not a food intolerance.

One of the more sensible approach to diagnosing food intolerance would be restricting the suspected food that is followed by reintroduction.

However, unfortunately for many it is not as straight forward and it is advisable to see a specialist dietitian who would guide you through the process.Seeking right support will not only save you money but also prevent doing any harm to your gut and physical health. 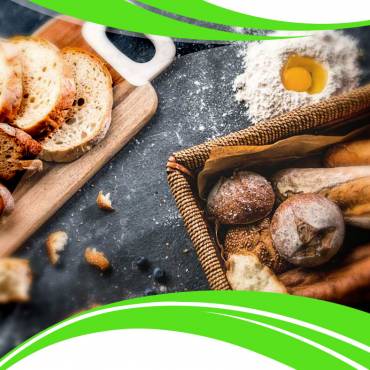 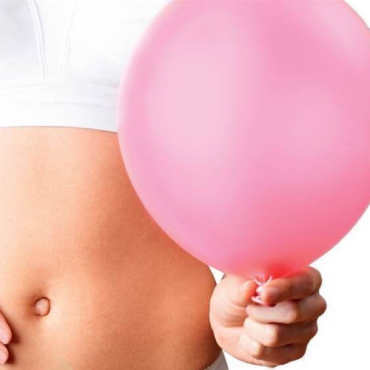